That’s how slow my posts are taking. ^^^

They’re becoming titled by their respective year and quarter. Total slowpoke me. Full time job`ll do that.

First thing to blog about is this! 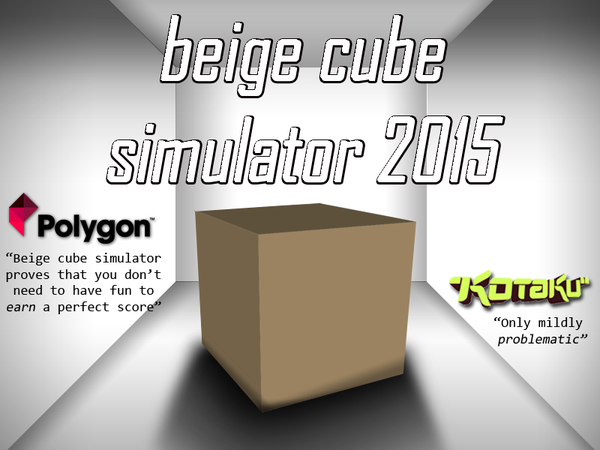 Silly meme I photoshopped on twitter to take the piss out of crappy videogame bloggers,  went on a little journey without my consent.

Look how many hits it went and got without me! I should have shoved a little signature on it somewhere. felt a bit odd stumbling upon this like a year later and see it had a life of its own.

Was working on a piece of Splatoon fanart for quite a while. And now here it is.

The gag here being that the level is actually called camp triggerfish.

Still working on the new episode of legend of fail. I’m making a one shot opening animation, then gonna think of something a bit more achievable for the following episodes.

This one however, is going to be all four of the players walking across a early morning hill, similar to the opening of Ocarina of time. Here’s the animations so far.

Animating something other then retro pixels for a change.

Lastly, did a review for Starfox Zero. The game gets bashed a lot online, and I enjoyed the hell out of it so wanted to defend it.

Read it here on Crispysinger

Managed to earn a certificate from being above average at the game also.

That’s all for now! Hopefully new Legend of Fail ep shortly, and whatever doodles I can churn out in my little free time 🙂