So my blog posts have now become so erratic and scattershot that I have to title them simply by the time of year rather then any snappy quip. There’s only so many way i can rephrase “random stuff” anyway.

With that said, lets crack on with it! After I did that Judge Dredd manatee drawing I wanted to do another simple chibi version for funs. Did another piece of (sort of) fanart for my friend Jojo as a birthday present.

Actually buried a lot of memes into this. He’s had an illustrious past with airbeds, farts, coffee and injured cats.

Pretty chuffed with how the perspective came out on this one. The venom snake cat is chuckleworthy too.

Another friend was gifted the gift of art for his birthday also.

lot of personal in-jokes buried here also. He has a habit of constantly losing his phone, being messy and something to do with kites.

Actually collaborated with a friend on this one. She does really good anime style character art so I got her to do the lineart for Jeff in this. Jeffs a big weeaboo and jojos more into his pulpy 90`s cartoons, so i gave them each their respective styles.

Onto writings. Made an article discussing the new upcoming Metroid title. 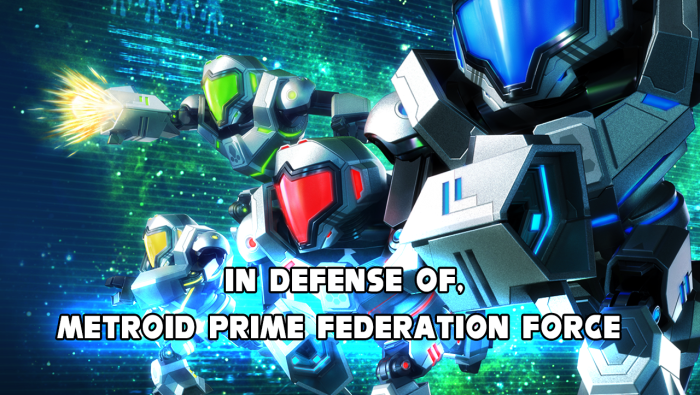 As you can tell from the title, I’m cautiously optimistic

I feel the game has been receiving a lot of undue flak, considering the pedigree of the developer Next Level Games. Tag this one as a `speculative preview` of sorts. Really hyped to play it.

Did another cheeky wee bit on Amiibos.

Gutted there’s no Arwing amiibo alongside the new starfox game out.

I love amiibos but they are in danger of becoming another addition to the long list of forgotten Nintendo accessories. I theorize on possible uses for them and what does and doesn’t work thus far.

A long while back I did some promotional art for a local restaurant in my hometown called the broken fiddle. Since I spend all day at work looking at menus, I fancied having a bash at making my own. 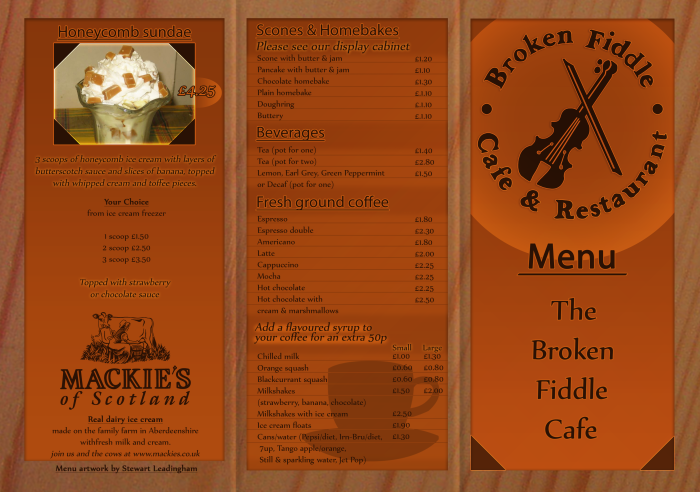 I imagine InDesign is a better software for this type of thing instead of Photoshop. Alas, I’m stuck in my ways.

Created another piece of promotional art, for my fiend Jamie who works at a nearby funfair.

Went for full on pizzazz.

The base logos and such I had to work with were 140×140 jpegs, so I got to remake them in high resolution which is actually good fun.

Been doing a lot more variations/iterations on my possible sonic tattoo design. The base logo is filled in but it looks boring without any effects/flair surrounding it. 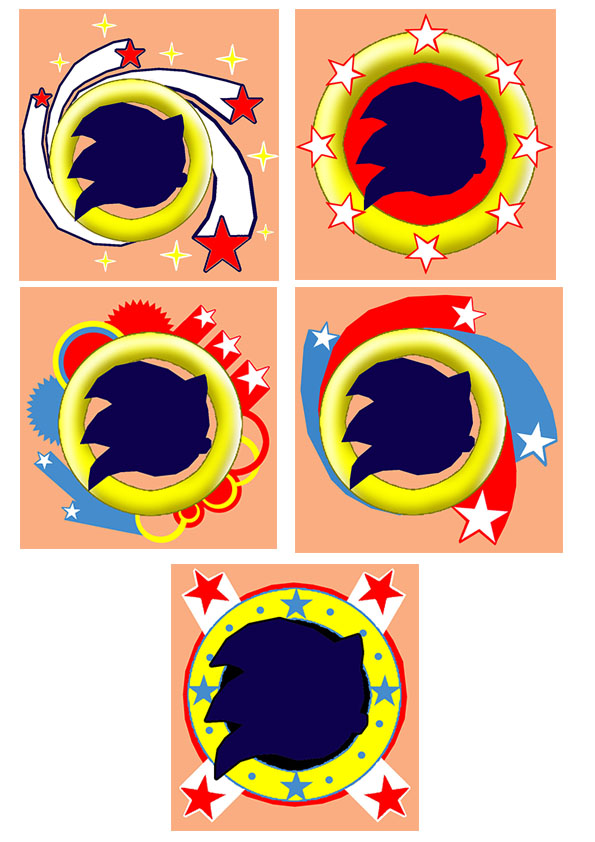 The symmetrical designs look best, but unfortunately I have a small canvas space to work with, so likely going with those ones with the stars aiming right.

That’s all for now! I have a article on crispysinger which should be up shortly. Got a piece of Splatoon fanart halfway done and a new draft of the bowiecube intro to show off next time. One last treat before I go! I went to Dundee Deecon 2016 to help carry bags for a couple of bonehead cosplayers. 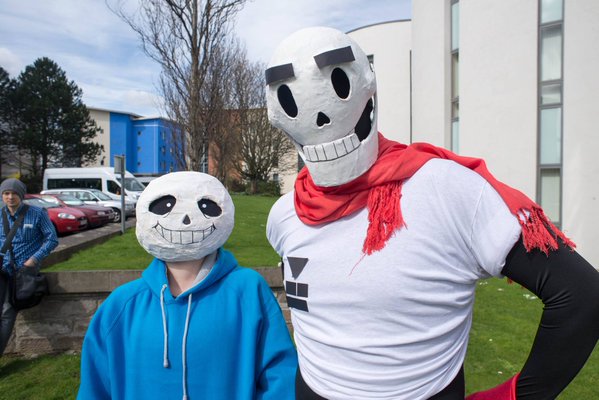 Me in the back, grimacing at not being a skeleton.

It was really good this year, jam packed with art tables and great outfits.