i think the show has finally settled into a comfortable format. the `playthrough` style just wasn’t entertaining enough. the montage of puzzles and pain is far more digestible.

I`ve actually joined a summer project with Abertay university. it`s not dare to be digital or any initiate that has payment involved. but working on an engine designed for the council to showcase problems with the shoreline.

so far, there’s an engine where the player can navigate around a 3D beach, change the passage of time and display 3D stereoscopic graphics with glasses.

our end goal is to have a top screen (full sized monitor) displaying the beach with semi realistic graphics (we`re thinking about having dancing, exaggerated plants) which displays in 3D, and for the bottom screen to be a touch screen monitor with a intuitive interface, not completely unlike a Nintendo 3DS 🙂

the goal of the engine is to show the effects things like weather,planting various plants and tourist paths will have on the shoreline to the public and council chairmen. it`s a tall order combining accessibility and number heavy information.

my role in the project is first to create all the graphics and animation for the user interface. I`ve created the first batch of preliminary assets and am now waiting for further feedback before developing on a art style.

this is the layout i plan to use depending on group feedback. rough at the moment, but here are some of the button styles i am working on 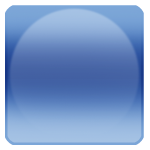 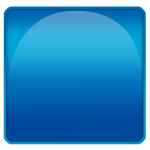 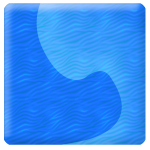 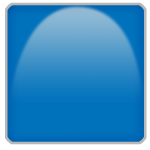 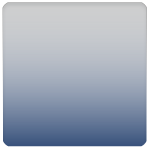 while working on this i hope to help the 3d artists by supplying textures for the environment. it`ambitious to take on both roles but i want to keep myself busy during the holidays and keep my skills sharp.i already have a meaty asset database of textures i can supply but soon we will be taking a trip to the beach for research. here`s the Scottish weather doesn’t screw us over!

an icon we are thinking about using is a `help` button of sorts. in the brainstorming sessions we had an idea of a `ranger` character who could help guide the user if the beach is falling apart or whatnot.

a really nifty feature shown to us in the engine was a playable seagull you could control using a Wii remote to fly around the environment. you tilt the remote to make it dive and ascend and turn left and right. it adds a lot more character then just a standard `free roam` camera.

another icon would be an `extended information` icon of sorts. this could possibly change the style of the map to reflect a more numerical display for the council demographic or to look at the effects of certain elements over time. 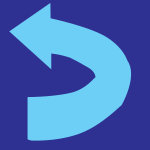 this is a `back` icon. when the four icons are pressed more sub-menus will open up and the top left button will become this icon so the player can navigate back to the main menu. i made it the top left as it conforms with the norm of web browsers, to try and keep the interface accessible.

these are just in progress development artworks, i look forward to showing off videos and the actual engine when i can 🙂

and that`s all i have to say about the summer project thus far! now,last year i attended a convention down in London called summer of sonic. it was so awesome, i met jun senoue (uber talented composer behind all the sonic music) and he autographed my crush 40 CD (favorite band of all time, love me some cheesy rock) and got to see them perform live, and not forgetting got to play sonic 4 before it was even released.

i had so much fun, there was no way i could miss the 2011 one. which happened to be sonic`s 20th birthday.

as i mentioned in a previous blog, i planned on making a g.u.n soldier costume. you can get a better idea of which character i`m talking about in this video.

so yeah,the poor guys are killed by the dozen, kind of the like storm trooper equivalent of the sonic world.

here`s some images of the costume being made.

i had to learn to sew for this costume.steep and painful learning curve >__< but now future costumes can be more ambitious! 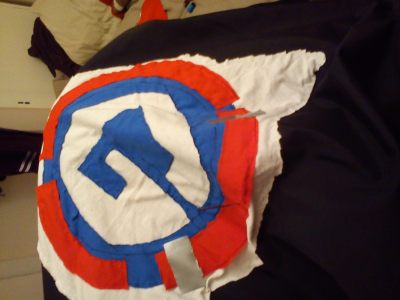 the g.u.n logo isn’t an actual part of the costume, but it makes the overall design more striking and recognizable. it`s pretty bare bones otherwise. 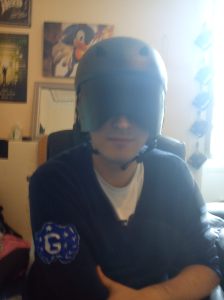 the helmet was such a pain! ordered the top part from ebay for around 6 quid, but it didn’t have a visor. spent about 2 weeks searching the shops for some sort of see-through black plastic. and no success 😦 seems the simplest things are always the hardest when looking for costumes. instead,i cut out the shape from one of my black folders and attached it. however it wasn’t transparent so whenever i had the visor down i kept bumping into things lol.

another touch was the gloves, kneepads and big black chunky boots. i was cheap and got the children sized pads so i had to tear the velcro straps off and use black electric tape to keep them on. but i accidentally used too much and ran out the morning of the convention >__< gutting. 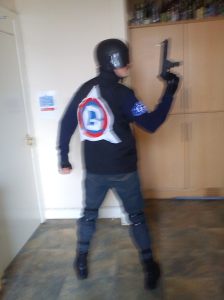 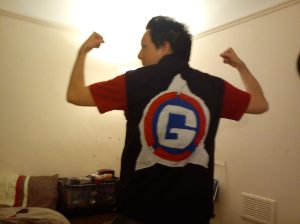 so the `character` is generic and unmemorable, so dressing up as one is kind of a huge ironic joke. and thankfully. everyone at the convention got it 😀

and this was reflected in the costume contest! i came second! i got a lot of cheering from the group. very happy considering it was my first time entering

and i also got to play sonic generations months before it`s release, both shown off in this video.

also! got me lots of goodies, some of it free!

i got to meet jun senoue! musical genius behind all the sonic music, he liked my costume so much that HE photographed ME! 😀 hoping i show up on his website at some point 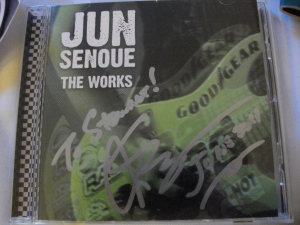 bought a copy of his CD there and got it signed too. hellz yeah!

i got one of my `sonic the comic`s signed from two of the fleetway artists 😀 loved this comic back when it was in print.

got the blue t-shirt, archie comic (bottom left) and crush 40 sticker for free 😀 bought me those two prints and the cool eggman t-shirt 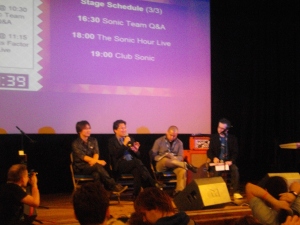 (from the left) Takashi Iizuka current director of sonic and yuji naka, creator of the franchise and previous director for 15 years at the q&a panel. still so amazing that these two guys showed up. naka is such a cool guy, he has a permanent look of smugness on his face. i managed to streetpass his mii!

and that`s all for now! expect more posts shortly about legend of fail and the summer project 🙂 which for the record will be known as “DACii” since that`s what it is on it`s official website.