Another post already! Lockdown has been an excuse for me to draw a lot. I’ve been chewing thorugh all the random ideas I had jotted down to do someday. First up is my favourite character Bortus from the TV show `The Orville` He doesn’t technically have his artificial moustache and nicotine addiction in the same episode, but goddamn canon be damned. This mental image was too funny no to commit to drawing.

It’s a great show, reminds me of Star Trek the next generation. Hoping season 3 is a thing.

I’ve been trying to make more media/exposure from my drawings. Such as making timelapse videos, or streaming them. I need to first of all get a bigger desk and second monitor as doing it all on screen is a pain. But regarding that, I made a idle graphic for my twitch channel. 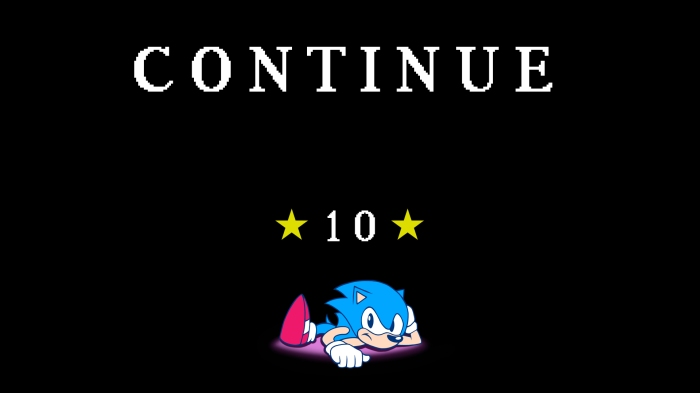 Its a redraw of the `​Continue` screen from Sonic 1.

Speaking of which, I made a timelapse video of a big drawing I did recently.

Made a timelapse of my latest fanart for shits and giggles. pic.twitter.com/Kk8mXjxz3U 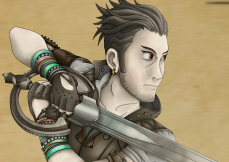 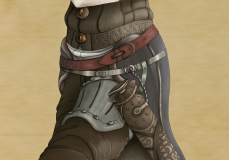 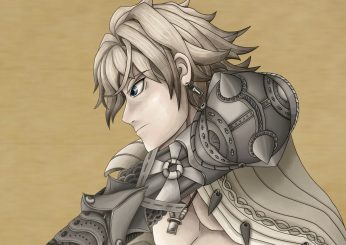 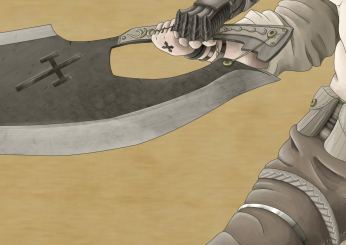 The full size image and some zooms.

Fanart of the Last Story. A Wii game by Mistwalker, a team comprised of ex Final Fantasy developers. I was planning on making this as a piece for Kupocon, but after sinking 3 weeks into this, I don’t like how it came out so I wont be selling it as a print. My other Kupocon idea was to make a lot of A6 sized prints of the Bravely Default characters in all their various job roles with a shared background. 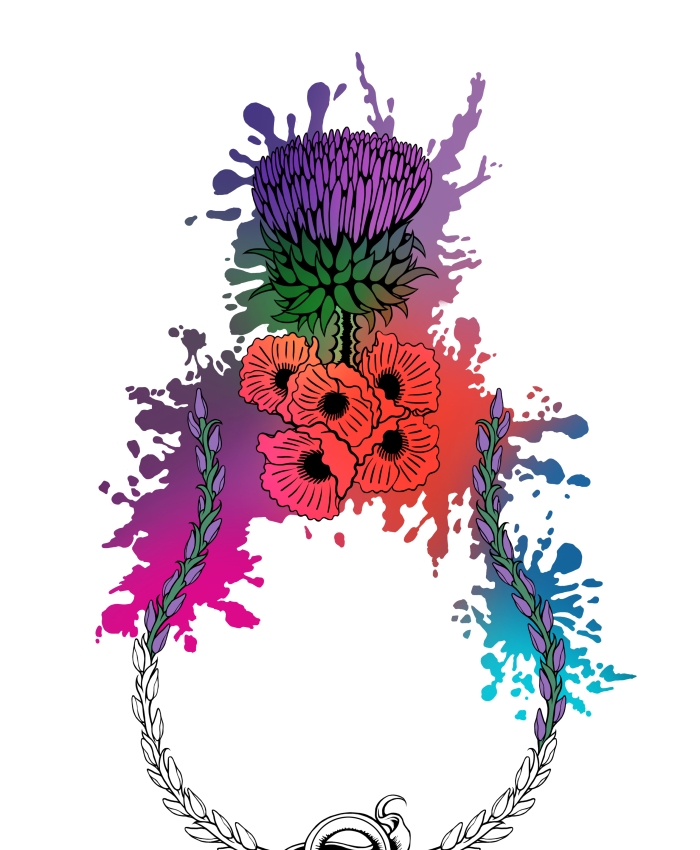 Possible back tattoo idea. Good luck getting one done round about now though! Maybe in a few months. 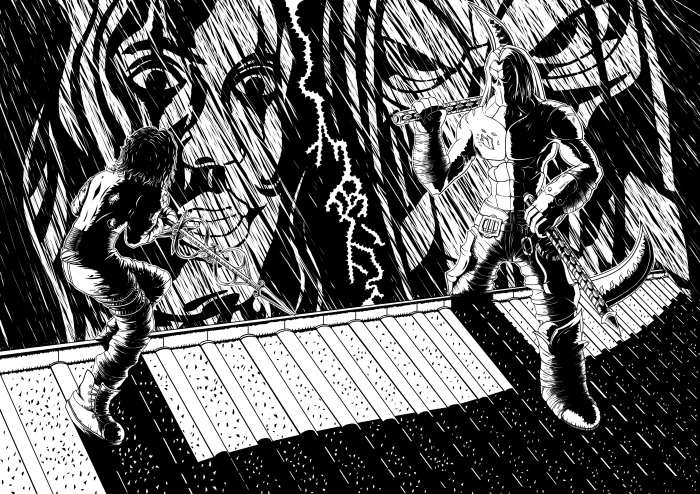 Okay, so this fanart needs some explaining. At the end of the Crow movie, I really enjoyed that epic fight on the church rooftop. And funnily enough, the antagonist was played by Michael Wincott, who also voices Death from the Darksiders series. So I though it would be cool to do a crossover piece in the style of the Crow comic books. 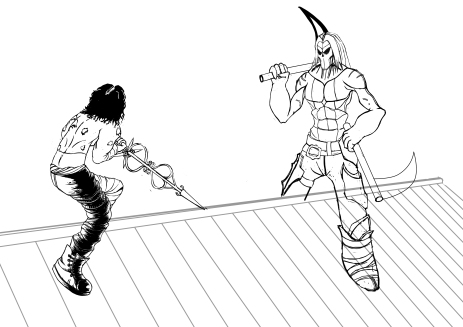 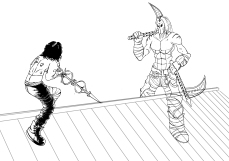 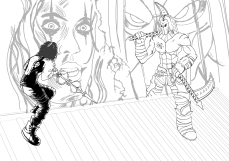 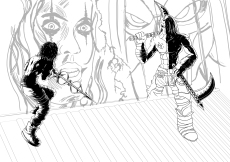 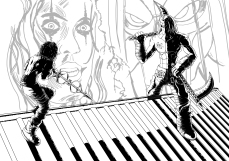 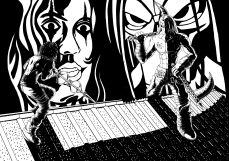 And to cap it all off, it wouldn’t be a typical blog post without some more Sonic. Managed to hammer this out in 2 days. Felt refreshing to work on something small for a change.

So seeing the teleportation rings in the Sonic movie (the 2020 Hollywood one) reminded me of the ones in Doctor Strange. Hence this.

But I mixed it up, by drawing the OVA Movie sonic, and swapping out Strange’s medallion for a chaos emerald.

That’s it for now! sadly I have no legend of fail footage to work with at the moment. (could also be a while with the lockdown situation) but I have a big list of eclectic fanart to do, so who knows. I might squeeze in two blog posts in Q2 of this year.