I’ll address the big one first. Working with a new channel called Mallo Mallow Gamers. It consists of a old friend from university and his mates doing lets play, charity streams etc. similar to the crispy singer channel albeit more casual.

I initially did some logos for him, Here’s the first batch.

First one is pokemon red inspired, second is double dash and the third was a 70`s deco mish mash.

And then we decided on the orange/metal variant.

Being the excellent person i am to work with, i edited it into a variety of graphics to act as a cover image, profile picture etc. 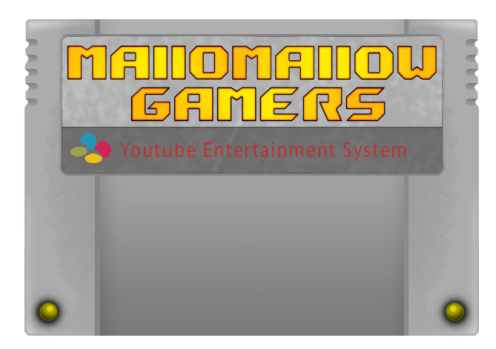 The gameboy is the perfect shape for a profile picture. the other cartridges work as cover pictures.

And best of all, the Mallo crew had a booth set up at this years d-con. and my art got used. 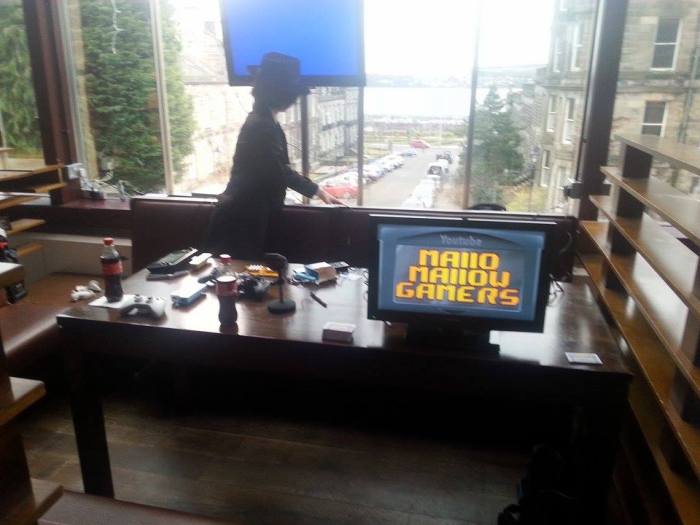 Everybody knows the gameboy advance is god tier gaming.

Aside from the logo, I’ve also been commissioned to create a intro animation for their videos. It’s a big job but I’ve made substantial headway thus far.

It’s planned as a energetic and vibrant character selection screen. There’s also retro style bootup screens for their logo and a youtube logo.

There’s five people to be animated. I got Ali finished first. Here’s the works in progress leading up to it.

Final one has colored outlines if you couldn’t spy the difference.

Now onto the crispiest of youtube channels. Crispy Singer plays reached over 500 subscribers! It’s a big milestone and me and jay are both pretty stoked.

Crispy art assets have been a bit slow as he`s working on his dying light review. I did get round to putting more characters into his ending sequence.

Sebastian from the evil within.

I should give a small plug out to the official crispy singer website as it’s chock ablock with the work I’ve done. I think jays long term plan with it is to set up a promotional youtube network of friends. I’m excited to see how it evolves.

A worthwhile place to visit if you want non corrupt coverage.

The bowiecube glitch plays channel! Second episode is currently being compiled and edited. It’s payday 2 and that game is hella glitchy so It’s taking me a fair while.

I’ve made a 2.0 version of the intro sequence. episode 3 will likely have a color intro. I can show off the title card in the meantime.

These are all glitches which actually happened. It’s going to be a wild episode.

That’s all the youtube goodies, few more miscellaneous updates. My website is nearing perfection! Look at the lush landing page. 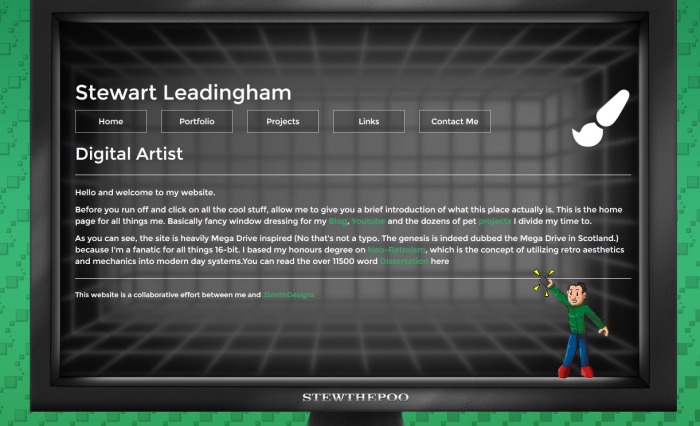 Click the image to visit. Once you get there, punch in the Konami code. I dare ya.

There’s a portfolio section which features the games ive worked on, animations, graphic design work etc and a project page to show all the clients, youtube series’s and student projects.

So i got word back from mubeen at the design lab. He gave me a sneak peek of my environments in his game. observe.

And the one last final addition! I did a sketch of my cousins dog. 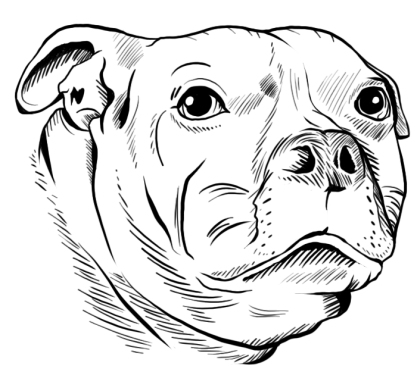 Last thing. promise. would this sweet face lie to you?

Bye for now! expect next post to be just as jam packed.