first post in a long time! been busy with getting moved to Dundee,finding a flat,job-hunting etc etc, so this post is a hodgepodge collection of random stuff. next post i`ll have up will be the summary of another dare to be digital entry.

first up, for valentines day i made a series of Hitler themed cards. yep. i call this pink and cute redesigned version of him “Shitler”

and for anyone wanting to celebrate the next valentines day in the most retarded way possible, have the individual images below.

and some obligatory sonic art, i submitted a banner for the sonic stadium website as they have a rotation of fan made banners for the site and mines being used 🙂 its just a cropped version of a shadow fanart i did from years back.

something else i made years ago, that i kept forgetting to show off, is this leaflet for Angus college. 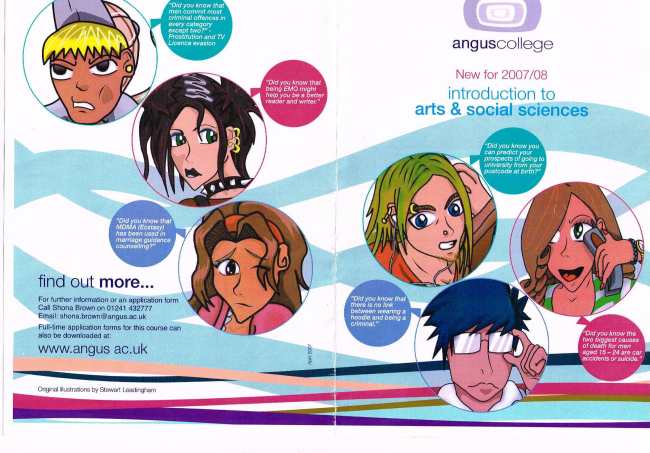 didn’t make the leaflet exactly, just the characters adorning it. it was a competition at the college where the winning submissions were used to decorate the leaflet advertising the courses. there’s the full variety of student archetypes, from geeks, bimbos, culinary students, chavs, emos etc etc.

as i mentioned, on the prowl for a job, so being poverty stricken (i exaggerate) i whipped up a economic gift for my grandma.

drew a little cartoon portrait of her and my grandad, aren’t i just the sweetest/cheapest grandchild in the world?

also, i was creating some assets for my friend faisal`s honours project regarding colour theory in games, all designed within a series of pirate themed games.

there’s a first person maze like sequence where you pick from a choice of coloured doors, here’s the kind-of-3D looking door opening animation.

a locked door used for a 3d maze, which you can catch a glimpse of in the bottom right. top right is just a re purposed scene from the mermaid of Lunan bay animation.

and some pirate, treasure map like scrolls to spew exposition and instructions.

heres a video playthrough of the Game

that’s all for Faisal’s project, as you can see in the post title, there’s mention of Glorious Podtoid.

podtoid is a hilarious podcast from destructoid, and it has an animated cartoon designed and created by Thomas Truong. and i was lucky enough to get to create some art for the second episode.

a office, assumedly in a game development studio. most likely the setting for some parody of zynga or ea. 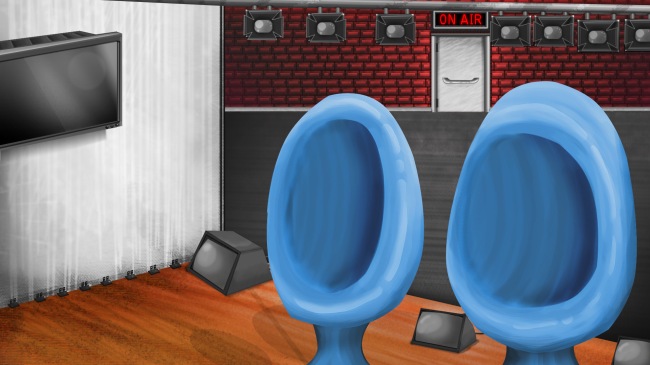 a film set for a interview with two characters 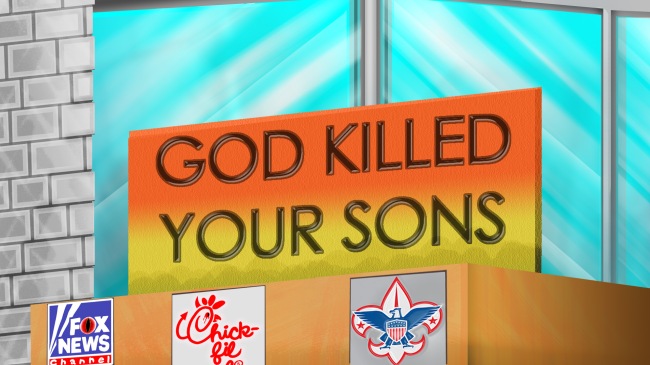 a judging panel. I’m keen to see the context for the billboards.

and a swimming pool which will have westboro leader fred phelps dive off a diving board.

from what little i`ve heard of it, it seems like it`ll be as hilarious as the first one.

lengthy blog post but that’s all for now! as mentioned, next post is all aboot Fianna. so stay tuned for hopefully a successful dare applicant. third time lucky!