hello there! been a long time since i`ve used this blog!

I think in the near off future I may be making the bulk of my updates on a *good human games* blog site.

speaking of which, me and various colleges are in the early stages of forming an indie games company in Dundee. dubbed good human games, < the website. nothing on it as of yet. just a placeholder for when we`re up and running.

here are some makeshift logo designs I worked on. 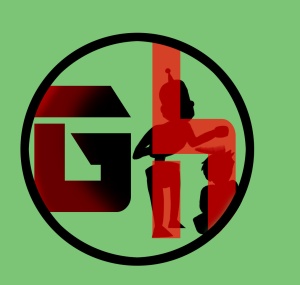 the company applied for the abertay prototype fund using this video earlier in the year.

this was obviously at the very early stage, so we didn’t win. (being how we were up against bafta winners woefully underprepared) we mainly went to the prototype sessions for feedback.

and last thing about the company/ heres the business card.

so next post will be a detailed overview of the commissioned animation project. and it`ll most likely be reposted on the goodhuman games blog. but here’s a sneak peek in the meantime! 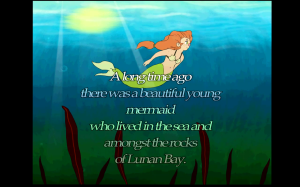 and one more thing. episode 12 of legend of fail!

this will be the last episode for a long time sadly. i`ve been moving house and it`s hard to get this all setup again. but it hasn’t been forgotten! it will continue!