in case you didn’t know, it`s sonic`s 20th  this year and the Sega community have all sorts of things planned for it.

i`m going to summer of sonic again this year with some mates (a sonic convention run by fans that takes place in London) it was a blast last time, and we`re thinking about entering the cosplay competition. i`m edging towards dressing up as a skinny Eggman trio with my other friends or a GUN mercenary from shadow the hedgehog XD obscure as it is, the costume would be cool. 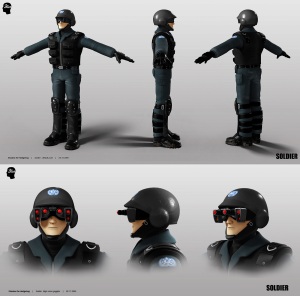 not my image, derp

and submitting some art to a fan art digital compilation. i need a place to host my submissions so here they are! i drew various levels from sonic and the secret rings, one of my favorite titles, came out early in the wii`s life so it`s not aged too well-looking back on it :L but i loved it at the time. 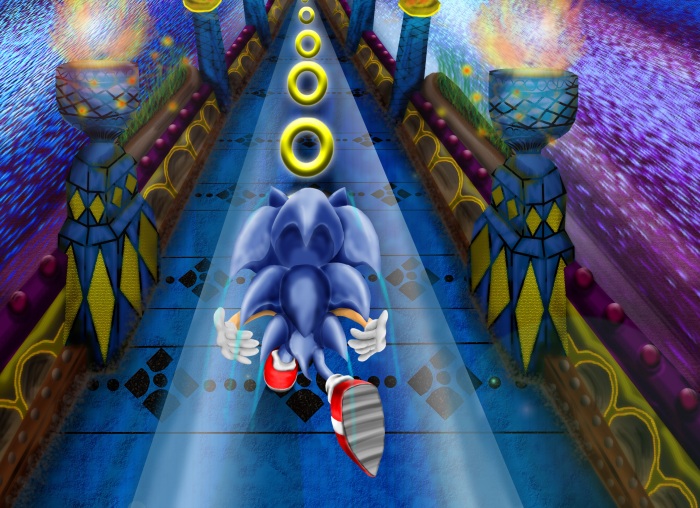 the zone with the floating islands,can’t remember the name :O i suck

the pirate ship level. obviously not actually called that, lol

the star palace zone, easily my favorite level from the game 🙂

aahck! so many distractions from uni work! now that these are out of the way I can continue to fail with 3D animating. i at least got my blend shapes made. observe 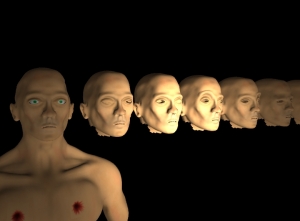 AND I managed to squeeze out one more Disney level before I start doing the final paperwork for that module.

it`s a game where you click on various objects for fancy animations and figure out where Cinderella’s dress parts are hidden.  obviously this screenshots a mess since it`s just placeholder to keep the assets for animating :L that’s why some animals have one leg or two tails lol

so it`s the final stretch! 3 and a half weeks to go until everything to be handed in. only got a few essays and the 3D animation to go >.< wish me luck!